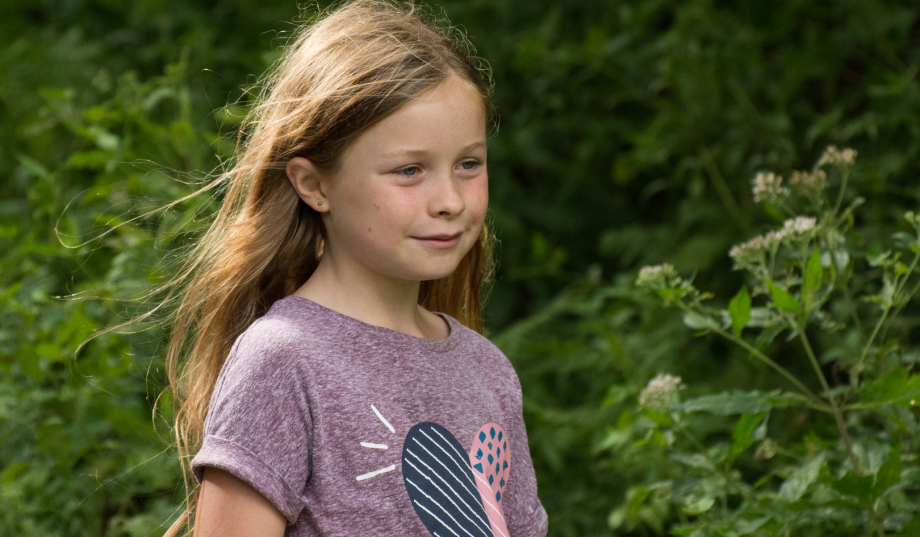 Youth Drama runs during term-time. Fees are calculated on a weekly basis and are payable at the beginning of each term, based on an Academic Term. The autumn term is usually the longest, being around 15 weeks; both the spring and summer terms are around 12 weeks each. There is a nominal annual fee charged per family at the start of the autumn term which covers postage and administration costs.

If parents/guardians prefer, they can pay half a term's fees at the beginning of term and half at half-term by post-dated cheque (given at the beginning of term), or by a monthly standing order which is calculated over a year. A small handling fee is charged for these payment options. When paying by standing order a whole terms fees must be paid regardless of number of sessions attended.

It is the ethos of Youth Drama that no child should be denied the chance to belong to the group due to lack of finance. As such, grants, bursaries and sponsorship can be arranged.

Half a term's notice is required in writing, this to be half an academic term, otherwise a full term's fees will be charged.

From time to time special events such as workshops, film club etcetera will be held. Students can apply to participate in any events they are eligible to take part in. Fees for ad hoc events will be specified and charged separately, as detailed at the time.

Youth Drama provides copies of all plays, music, monologues and books that are required, with the exception of a prose book for an exam where the book as a whole must be read and can be obtained from a library. Youth Drama has a large selection of books, tapes, CDs, videos and DVDs for the students to borrow. Replacement costs for any items listed above will be charged on the next term's invoice.

Entry fees are charged for open evenings and shows to help cover the additional costs in putting on these events. Raffles are run at these events to help raise funds for Youth Drama, with students' families asked to donate prizes. Costumes are provided wherever possible, although student's families will sometimes be asked to help in the making/alteration/sourcing of costumes. Youth drama has a wardrobe of several thousand costumes, as well as innumerable props and sets to drawn from. Any costumes issued to students for a production, exam or event will become the responsibility of the student. Replacement or repair costs for costumes or props described above which are damaged or lost whilst in the student's possession will be charged on the next term's invoice .Awards which are awarded annually are the responsibility with the precipitant until their return at the end of the period of the award (approx. 10 months) But must be returned if the student leaves drama club as the time of leaving  The cost of engraving the cups up to a maximum of £10.00 per student will be applied to the students next bell after the award is presented.

When entries or events involve a large amount of money, for example Shakespeare Schools' Festival entry fees or special hire of props/scenery, students' families may be asked to assist in fund-raising or in helping to obtain grants and sponsorship.

Entry to Youth Drama is open to all, whatever standard they are at when they apply to join. Auditions are only held for the lead parts in the group's major productions and Youth Choir. During the year, the group tries to make sure that all the older children, from Year 7 upwards, have a part other than chorus, even if it is a small part. Youth Drama will gladly take children with certain learning difficulties or special needs, as long as Mrs Pearson feels they can cope. Youth Drama believes that all its members should be allowed the opportunity to work and develop in an atmosphere of friendship and encouragement. All students are therefore expected to contribute to the well being of the group and its projects by co-operative and considerate behaviour at all times.

Youth Drama cannot accept behaviour which is, in our opinion, detrimental to the group, the children or the staff. In the interests of our students, Youth Drama reserves the right to terminate a student's membership of the group should this requirement be breached.

All students will be under the care of Youth Drama staff for the duration of sessions. Youth Drama undertakes to provide a safe environment for children and staff at all times and, as such, will:

Photographs taken of students during Youth Drama activities or as prize winners will be used for publicity purposes without further reference to parents/guardians, as permission to use a student's image is granted as a condition of entry to Youth Drama. Photographs taken by students using cameras, mobile phones and other similar items must NOT be posted on the internet without prior permission from Mrs Pearson. Requests must be made in writing/by email and include a copy of the photograph(s) in question.

Youth Drama does not take responsibility for money or articles of value lost at their rehearsal or performance venues.

A database record is held on each student, as recommended by East Sussex County Council. Details include a photograph, proof of age, address, school and other information pertinent to Youth Drama. Parents/ guardians can see information held on their child at any time and such information will be destroyed one year after a student leaves Youth Drama.

Youth Drama reserves the right to alter the terms and conditions of the group at any time.