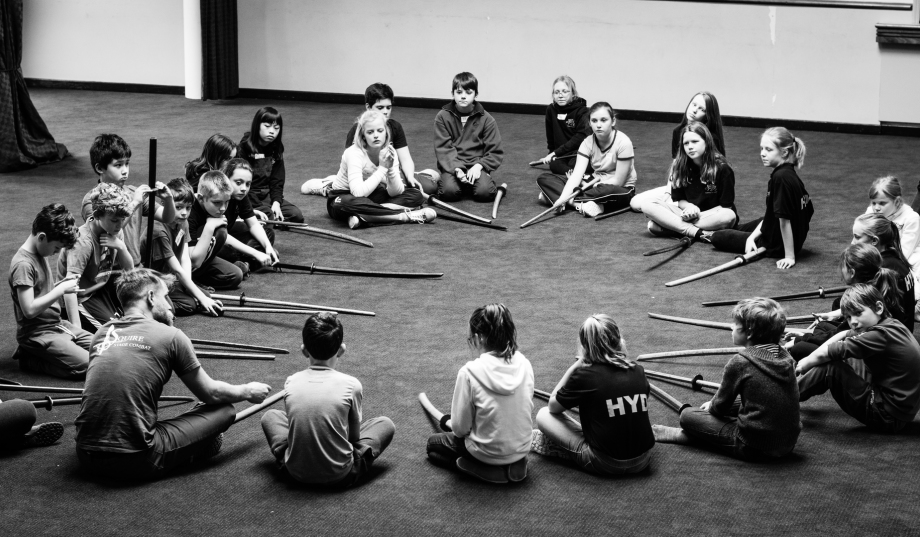 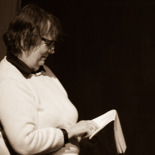 Mary started teaching in 1974 with her mother Joyce Ashton who was a much loved teacher, adjudicator and examiner.

After taking a break to raise her familly, in 1994, Mary founded Heathfield Youth Drama Club.

Mary has also taught in a number of schools in the area, currently teaching Drama at Skippers Hill Preparatory School and Marlborough House School Hawkhurst

Mary has been instrumental in helping many students achieve success. Including with the NYT, appearing on London stages, obtaining Drama scholarships to secondary schools and top Universities and gaining admittance to some of the top drama schools in the country. In addition, past students have appeared in films, on stage and on television.

She Says, "There is nothing more rewarding than watching students gain confidence as they progress through Drama club and then  seeing them achieve as young adults".

Kyle started his acting career at the age of 15 after being scouted by an agent during a drama workshop. Since then he’s appeared in a range of productions both on stage and screen.

Stage credits include Carmen, Evita, The Wiz, Original musical ‘Secrets’ at the Leicester Square Theatre- London, Josh in The swallowing dark response evening at Theatre 503 and most recently a UK tour of Christmas Spectacular.

Over the last few years Kyle has sang as a lead vocalist in cabaret evenings and as a singer/songwriter formerly fronted a rock band ‘Scott Free’ who performed at various festivals and were even asked to perform at the prestigious Oxford University’s graduation ball. Kyle has also appeared as a presenter for Pearson educational amongst a range of other television productions and commercials including Newsround (BBC) Disney XD, Virgin Airlines, Jetix and Morrisons.

As well as an actor and a singer Kyle is also an entrepreneur who bought his first drama school at just 21 years of age where he acts as both manager and drama coach. He has also recently started his own production company ‘White Hats Theatre Company’ that provide children’s Theatre and Drama workshops for both primary and secondary education.

Kate initially trained in ballet at the Arts Educational School, and later, as a student, trained on the three year diploma course in drama. Having worked as an actor in theatre, television, radio and film for many years, Kate has become increasingly interested in teaching. She has recently graduated from the University of London with a BA(Hons) in Performance Studies.

Currently, she is enjoying bringing drama to children in schools, and is particularly excited by the enormous range of work with Heathfield Youth Drama.
“I have already seen profound benefits from allowing children of all ages to explore the world through drama. ‘Play’ is the beginning of creativity. Whatever the individual’s strengths, it is wonderful to see what they come up with.”
Kate is still working professionally, and is involved in Sarah Gavron’s new film to be released later this year, and a series of Radio plays for Radio4, which will be broadcast in the Autumn.

After graduating from The London Academy of Performing Arts Christine enjoyed  working in professional theatre as a singer, dancer and actor, in this country and throughout Europe. She now spends her time as a Youth Theatre Director, Vocal Coach, Singing Teacher, Choreographer and Drama Teacher. Teaching from Nursery up to A Level. She also designs, creates and delivers Theatre in Education workshops on any curriculum subject and specialises in PSHE.
Many of Christine’s students have followed in her footsteps and made a career in theatre. Several have gone on to study at prestigious drama schools and colleges such as: The Royal Academy of Dramatic Art, The Brit School, Central School of Speech and Drama, The Academy of Live and Recorded Arts to name a few. Some students have gone on to perform in West End shows such as The Loin King, Matilda, Charlie & The Chocolate Factory and Shrek the Musical. As well as West End performances, Christine has had, and continues to have, students appearing in film and television and a variety of regional theatres and big venues such as the O2 Arena.

Christine is delighted to have joined Heathfield Youth Drama.

Maryjane comes to Drama Club with a wealth of experience having taught up to A Level in secondary education for many years. Before that she worked professionally in the theatre as director and performer, and has been part of several productions an projects which use drama with young people with special educational and emotional needs. Maryjane is the Acting tutor at Theatretrain, Tunbridge Wells. She has a special interest in puppetry, devising an movement/dance.

Keren has many years  of teaching experience teaching  in  musical theatre, singing, drama, dance including jazz and ballet  at a number of different schools and has entered her pupils for exams and festivals

She has  also choreographed and directed a number of shows as well as performing as leading lady
Favourites to date are Polly in 'Crazy For You' and Charity Hope Valentine in 'Sweet Charity'.
Keren is also Professional wedding and events singer.

I am very excited to be working with the team and meeting the pupils.
I love to sing and perform and it's wonderful to be able to share my passion, skills and knowledge on those willing to learn, above all increasing their confidence and having fun. 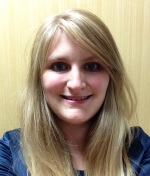 Natasha first became part of Heathfield Drama Club in 1995 as a student. She performed in many annual productions as well as festivals and competitions. After leaving Drama Club in 2000 Natasha helped out at our Summer School. Since then Natasha attended The University of the West of England where she was awarded a BA (Hons) in Drama and Education Studies, and has since qualified as a Drama teacher in 2008.

Natasha currently leads The Creative Arts department at a secondary school in Eastbourne. She has directed many productions and prepared many students for GCSE examinations. Natasha is running one to one sessions with our students to help boast their knowledge and confidence as they approach the examination period and festival season.

She Says, "I am incredibly excited to be working at drama club with such a talented group of young people. It was here that I first discovered a passion for the theatre arts and hope to inspire others in the way I was."

Angela is currently running the choir at Maynard’s Green School, East Sussex, having previously been the choir leader at Cross In Hand School for the last three years. Alongside this Angela has been running an adult Rock, Pop & Gospel choir at the Eden Blue Centre in Eastbourne. Since becoming a SingIt practitioner in January she has enjoyed delivering the delightful programme to schools in Eastbourne and Heathfield.

At the weekends you will find Angela at many corporate events and private parties around the world either with the Paris-based Dov Amiel Orchestra or the Sway Allstars from London.

With 20 years singing experience of stage, live and studio work, siniging for artists such as Robbie Williams (band during Let Me Entertain You promotion), James Brown (Rock n Roll Hall Of Fame house band) and I sang with Smokey Robinson at Virgin Atlantics’ 25th birthday party in New York.